From Russia With Love | St.Petersburg Trip !

Today we back to Finland after a visit to Russia , which was … A.M.A.Z.I.N.G ? We were 16 ERASMUS Students of Seinajoki to go to St.Petersburg. French, Spanish, German, Czech and Croatian. Nice People, Nice Trip in Amazing Country, I love Russia and Russian love us ! and now ! Идти (Idti : Go !) 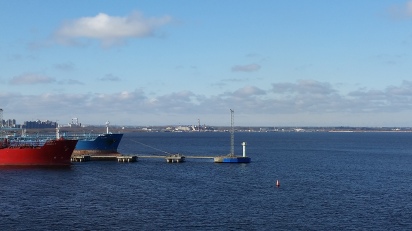 After 15h of Boat and 1h to immigration… Welcome to St.Petersburg the former Russian Impérial Capital ! 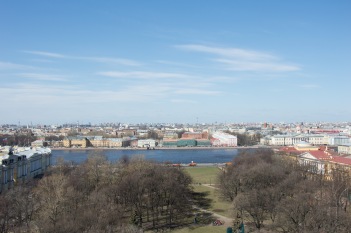 The first picture is Russian limousine and the second is an panorama of St.Petersburg taken from the roof of the St. Isaac’s Cathedral. 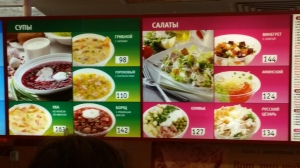 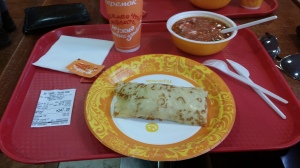 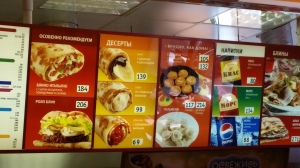 In Russia, the money is the « Rubles »  1€ = 54R, so everyting is so cheap in Russian for us, european people. For example, the food in MacDonalds, Burger King or KFC is 3/4€ less expensive than in France… So, The tipical meal in Russia for foreigners is the Borscht and Russian pancakes.

The Borscht is a kind of soup with meat and vegetables , she’s very widespread since the Second World War.

Now, « Story Time ! » So, St. Petersburg is a city with a strong history inherited from the days when the Tsar reigned over Russia , now all the Tsar had constructed have become the world-famous monuments !

This monument is called  » The Hermitage  » and  » The Winter Palace « , he was the palace of Tsar in St.Petersburg, built in 1754 at the request of the Empress Elisabeth 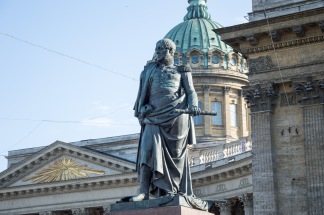 Statue and architecture representative of the epoch of Tsarism.

Let’s go to the Catherine Palace, the Palace of Tsar 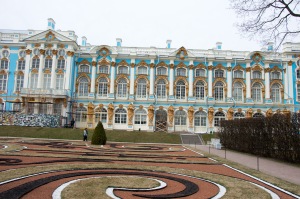 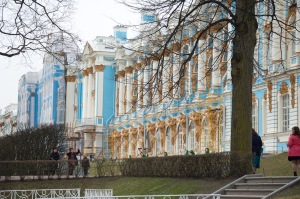 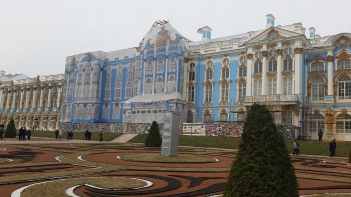 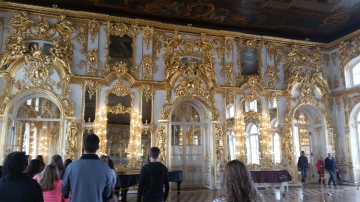 Now look up the atmosphere in St.Petersburg : го́пник ? What is that ? Gopnik ! The Gopnik Party are kind of improvised evening passing in the street has St.Petersburg is very friendly and very popular with young people in Russia (and us, the foreign students! :D) I will show in the second video, an example of Gopnik at 3.00am….:)

Next, in Russia, since the economic crisis of the European sanctions, the ruble fell, which allowed us to buy a lot of things with little money. For example, a pack of cigarettes worth Russian 68R (€ 1.20 …), before the workers’ paradise, now the consumer’s paradise!

Finally, I would thank Bigland never enough – Open Your Russia for organizing this trip, and all my Spanish friends, French, German, Czech, Slovak for all the good times in Russia, my dream came true and with all happiness possible! 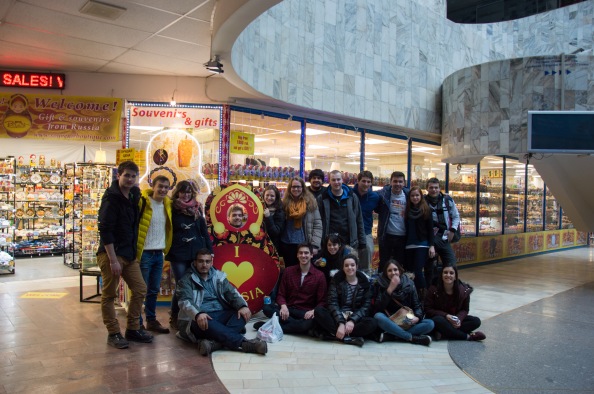 Nice trip, Nice People and My Dream is Over. ERASMUS Adventure is Over.